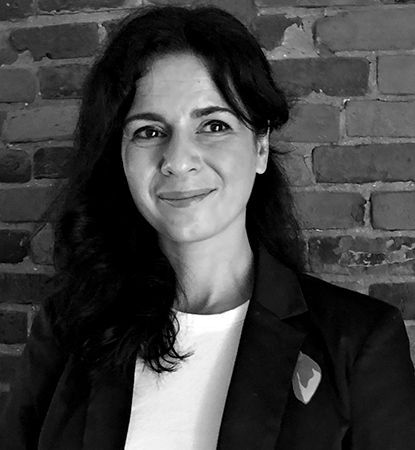 Located in Quebec, Canada, since 1999, Helen has (almost) always practised the occupation of movie critique. Helen received her PhD from the Université du Québec à Montréal (UQAM) with a dissertation on the movies of the Coen brothers and Quentin Tarantino. She has contributed to diverse print and radio media, in addition to writing various essays (Réinventer le film noir; Le cinema américain). Since 2017, in addition to punctual collaborations on television and radio, she has been in charge of the “cinéma” web page of Société Radio-Canada. In this capacity, she has conceived, animated, and acted as screenwriter for several web series, such “Fous de cinema”, “Pour faire court” ou “Ma première fois”. Helen is also a cultural columnist for the independent podcast La balado de Fred Savard. She teaches film critic at the UQAM.