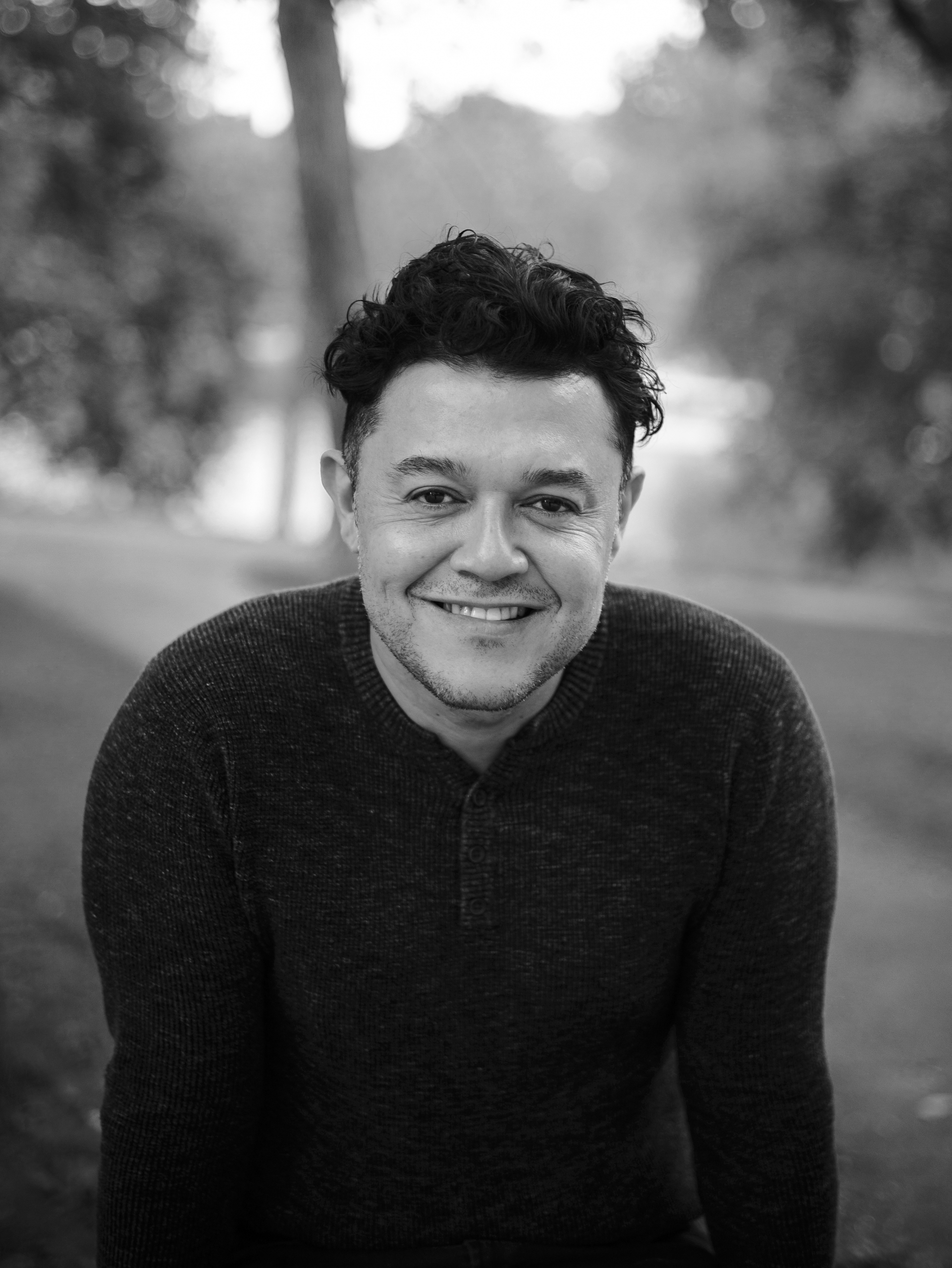 Since the beginning of his career, Fernando has moved between academic UNIANDES, Colombia, 2007; FLACSO: Ecuador, 2009-10; UDEM: Mexico, 2012-16; Rice University, United States, 2015; UDLAP, Mexico, 2017) and practitioner positions (IIDH, 2009; OAS, 2009-2011; IBCR, 2018-20). He has assisted to multiple conference and high-level workshops, and  has published various scientific and professional essays, including academic publications by the Crime, Law, and Social Change (2018) and the Journal of Borderlands Studies (2019). Recently, he has supervised and led the elaboration of diverse documents on issues such as human trafficking, psychosocial attention in emergency situations, for projects in Western, Central and Sub-Saharan Africa.

Born in San José, Costa Rica, Fernando holds a PhD in political science from the Université de Montréal. He is a co-founding member. He speaks Spanish, French, English, and Portuguese.